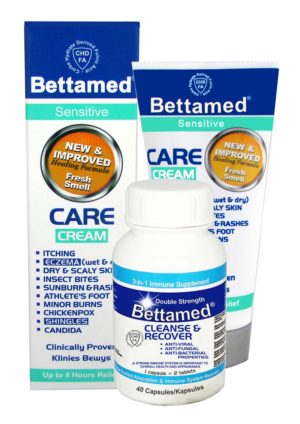 The Cause of Candida (aka Thrush) is a fungal infection, of which there are different species:  Candida Albicans, Candida Krusei and Candida Glabrata.

It is is a common fungal infection, which is on the increase due to the use of antibiotics, the birth control pill, stress and is fuled by carbohydrate filled diets (eg. sugars, rice and breads).

This fungal infection can be passed from partner to partner, with the male partner often not having symptoms at all. Male partners should be treated whether they have symptoms or not.

This infection is often resistant, recurrent and persistent, which be can be really annoying!!

The vaginal area can become red and raw from itching (also burning).

Often recurring Candida, is likely to start a few days before menstruation, when the PH in the vagina changes and becomes an ideal environment for Candida to flourish. Resistant Candida like Krusei and Candida Glabrata (seen in the laboratory more and more) seem to resist common prescribed treatments.

You can use CHD-FA to treat all forms of pathogenic Candida yeast infections including skin, genital and digestive system infections. CHD-FA works to inhibit the virulence or infection-causing power of Candida.

It does this by several different mechanisms:

Carbohydrate derived fulvic acid (CHD-FA) is best taken in concentrated capsules or liquid form. CHD-FA is plant-sourced and Patented for its Purity. You should take these capsules with meals, twice daily.

The capsules are particularly effective because they slow the release of the CHD-FA, allowing its anti-fungal properties to take effect in your intestinal tract.

It is hard to get your dose of fulvic acid straight from the natural source: since soils and food-sources are depleted by commercial farming. Ground sourced fulvic is contaminated with heavy-metals.

Bettameds CHD-FA has the added anti-oxidant benefit of binding with toxins and removing them from the bloodstream –as waste. This reduces “die off” symptoms considerably.

Bettamed “Cleanse & Recover” capsules (or liquid) acid is renowned for its ability to kill Candida cells, and also for restoring normal acidity levels in the stomach. Taking Bettamed capsules during your treatment can get your intestinal tract back in shape and help to prevent cells from growing again. Much of our Research has been done by Prof. Peter Warn at Euprotec.

Mechanism of action:
The active ingredient dissolves the cell walls of fungus.
This manages to kill-off the fungal cycle.

Studies carried out in Europe have shown that CHD-FA® (in Bettamed) has a broader and more potent anti-fungal spectrum, than any conventional prescribed treatment.

Repeated studies have shown CHD-FA to be an effective treatment against Candida. Studies by Prof Warn at Euprotec, UK found the fungicidal effect of CHD-FA on Candida Albicans and resistant yeasts to exceed that of prescribed fluconazole such as Diflucan. It’s also much more affordable!

CHD-FA can cause a softer stool than usual. Individuals experiencing Candida “Cleanse” or die-off symptoms, may experience symptoms similar to a detox diet. People wanting to avoid “die-off” symptoms will prefer CHD-FA.

CHD-FA has a much higher safety profile and an even higher Therapeutic Index than Caprylic Acid. 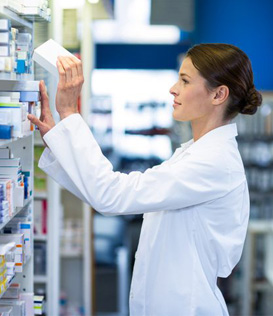